The Beginnings of Accuphase

- The founding of Kensonic
In 1972, the brothers Nakaichi and Jiro Kasuga left Trio-Kenwood Corporation (currently JVC Kenwood) to form a separate company dedicated solely to the manufacture of audio products. Rather than opting for mass production with its inevitable compromises, the founders, along with a small number of like-minded colleagues, decided from the outset to create only a smaller run of components that focused on impeccable sound quality and that were a representation of their own ideals for music reproduction. Design, manufacture, sales, and service all were to be carried out in-house.

Over the course of one year until the introduction of the first products, the private home of Jiro Kasuga in the Ota district of Tokyo actually served as an office and the location where design work was going on. At the time, stereo reproduction of music had just become widespread in Japan, and the audio industry was flourishing, but its output was limited to mass-produced general-appeal products. There was practically no manufacturer specializing in high-end audio. Accuphase was born with the dream doing just that, aiming to create high-end audio components that would be ranked among the best in the world.

- From Kensonic to Accuphase
Kensonic Laboratory, Inc. had originally been releasing its products under the brand name Accuphase, but on the occasion of its 10th anniversary the company was renamed to Accuphase Laboratory, Inc., thereby unifying the brand and company name. The word Accuphase was adapted by taking the prefix ACCU from the word "accurate" and combining it with PHASE which is an important factor that relates to the innermost essence of audio technology. The unusual and somewhat difficult to pronounce name was a complete unknown in the beginning, and the company was often thought to be foreign rather than Japanese.

In June 1973, one year after its formation, Accuphase moved to newly built premises in the Aoba district of Yokohama where the company is still located today. In August of the same year, the long awaited first models went into production: the separate power amplifier/preamplifier combo P-300 and C-200, soon followed by the AM/FM tuner T-100. Utilizing only top-quality parts and innovative circuit design, and built with uncompromising attention to craftsmanship, these products delivered amazing performance and optimal sound, but their price tag was quite out of the ordinary as well...

Nevertheless, the market received them with nothing short of enthusiasm. Their impeccable sound and excellent build quality were showered with praise and earned them many awards including the Gold Prize for the P-300 in the "Japan Compo Grand Prix" (awarded by Radio Gijutsu Inc.) in the autumn of 1973. They became the starting point of Accuphase's impressive track record that continues to this day, and they signaled the dawn of high-end audio in Japan.

- Dedicated to the pursuit of quality
Ever since its beginnings, Accuphase has been focused on the true high end, aiming to create outstanding products and become one of the leading brands in the world of audio. This aim was achieved through the dedicated and unwavering pursuit of quality. Our sincere attitude and serious stance are reflected in products that maintain full traceability also after they enter the market, and that are designed to deliver beautiful sound and top performance over the course of many years of ownership.

Accuphase products that embody this design philosophy have earned the highest praise from audiophiles around the globe and are trusted and loved by a community of loyal owners. Over the course of 40 years and starting with the initial three (C-200/P-300/T-100), more than 240 models (averaging six models per year) have been introduced.

Each and every one of these has been designed, built, and sold according to a consistent policy, namely to create products with high added value, backed by sophisticated technology. Reflecting innovative design and offering the ultimate in reliability, many Accuphase products have become legendary milestones in the history of audio. This is demonstrated by countless awards and honors bestowed on them by audio publications and industry web sites all over the world. 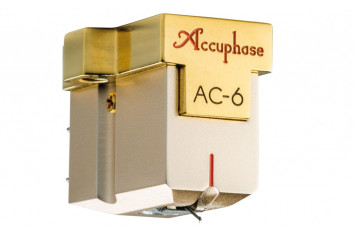 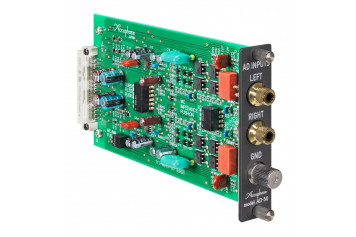 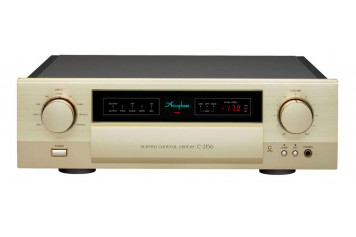 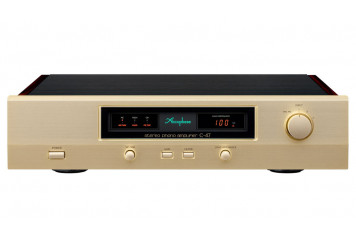 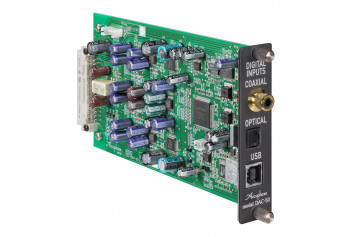 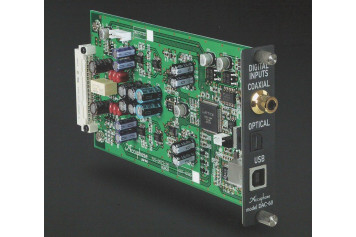 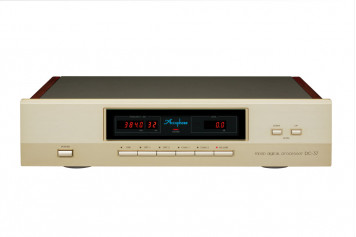 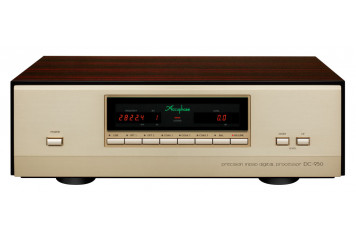 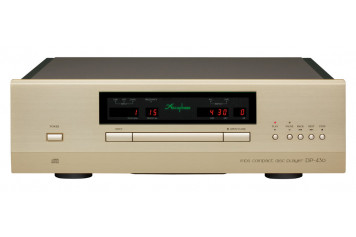 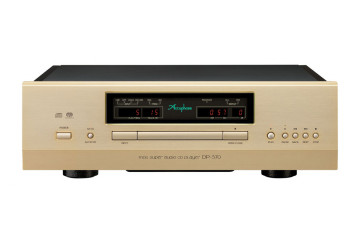 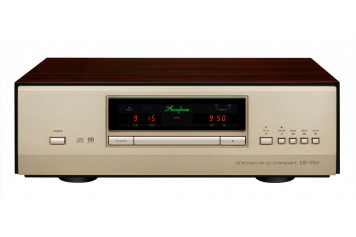 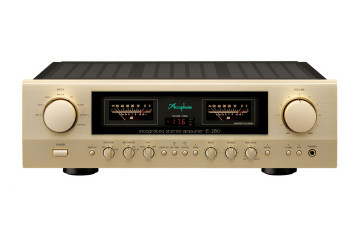 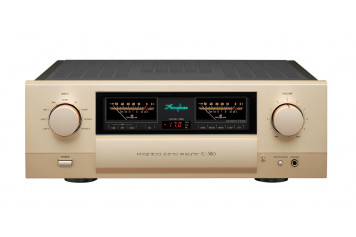 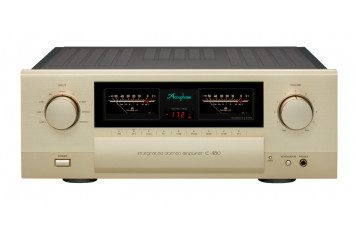 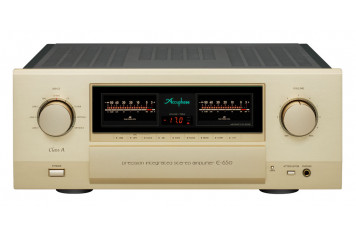 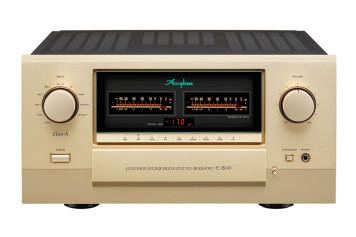 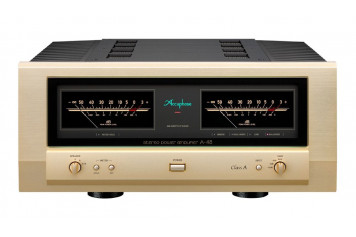